Waltham Forest’s Labour run Council has voted to give the Chief Executive of the Council  a whopping inflation busting pay rise of £15,000 – an 8% increase.

This makes his salary £195,000! Even the Prime Minister only gets £142,000.  Labour councillors said it was reward for overseeing council cuts.

Given that the cuts were a loss of 1,000 jobs plus salary cuts to the rest of the council staff should this have been rewarded?

On top of that, Labour councillors voted to give the redundant deputy chief executive a massive £140,000 pay off.

You can be assured that the staff who lost their jobs did not receive any golden pay offs.
Can you believe the way this Labour Council spends your money. Last year they increased the Deputy leader’s pay by 25%. 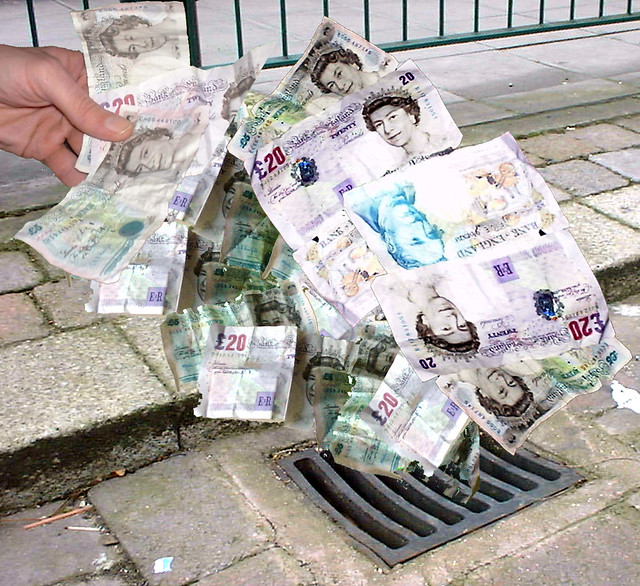 Your money down the drain

Focus will keep on reporting the arrogant and wasteful ways that this Council spends your money.