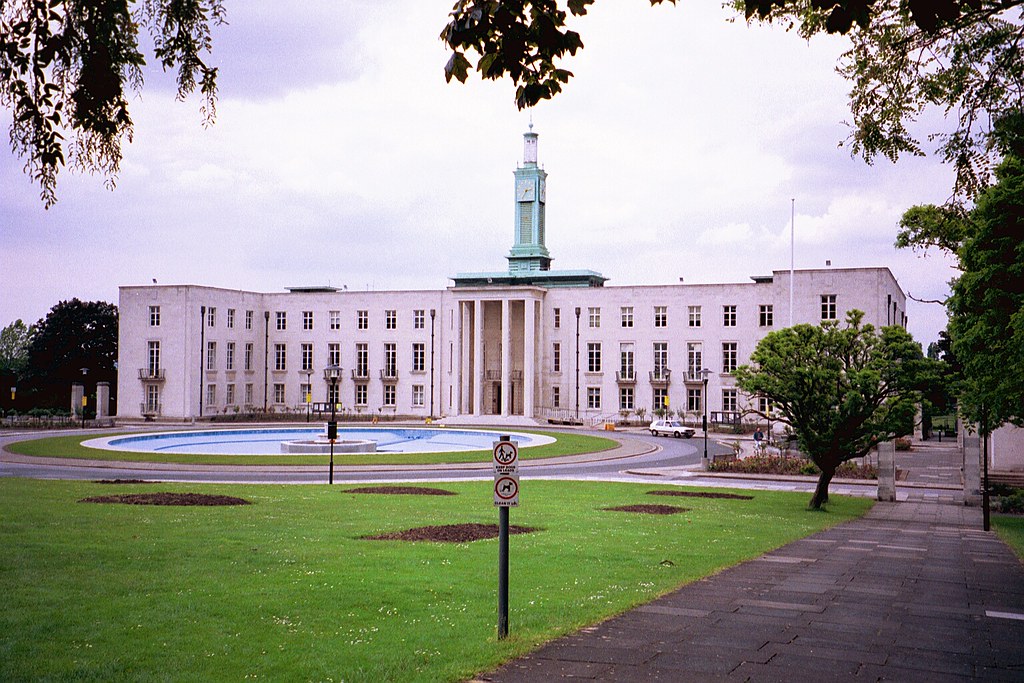 A date has been set for the sentencing of Waltham Forest council for putting employees’ lives at risk by failing to deal with deadly asbestos in the basement of its town hall.

Despite being warned about the presence of asbestos in the basement of the Forest Road building in 2002, the matter was not dealt with and no workers warned of the potential danger.

Earlier this month at Westminster Magistrates Court, the council admitted four counts of failing to keep employees and visitors safe.

Sentence will take place at Southwark Crown Court on February 16.

The offences can to light when Leytonstone resident, Nick Tiratsoo, submitted a Freedom of Information request in 2012 and was told all documents requested were contaminated with asbestos, which can cause lung cancer.

Mr Tiratsoo alerted the Health and Safety Executive (HSE), which launched an investigation.

The court heard workers were based in the print room, one of many contaminated rooms, for up to 36 hours a week at one stage.

Kenneth Moore, who worked there for three years, said he will now worry about his health for the rest of his life and is focused on trying to keep fit.

He also said that employees were not told for ‘quite some time’ why they had been banned from entering the basement.

All three kinds of asbestos, including the most dangerous, were found in the basement, although it is not clear when it was disturbed.

District Judge Grant said the authority’s offences were too serious for sentence to pass immediately and referred the case to crown court.