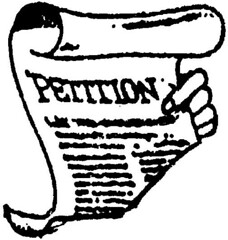 Finding a cure to cancer. Saving the planet from climate change. Sending Tim Peake to space. All of these depend on European funding and co-operation.

But Brexit will seriously endanger cross-European science co-operation – a disaster for British science, and a disaster for so many of the projects that will bring us a better future.

The Liberal Democrats are fighting back with a petition to save our science research from the blow of Brexit, by campaigning for guarantees to continued European funding and co-operation.

But, we don’t have long to get as many signatures as possible before our scientists take our petition to David Davis.

If we succeed, British scientists will stay at the front of international spaceflight, combating climate change and curing cancer.