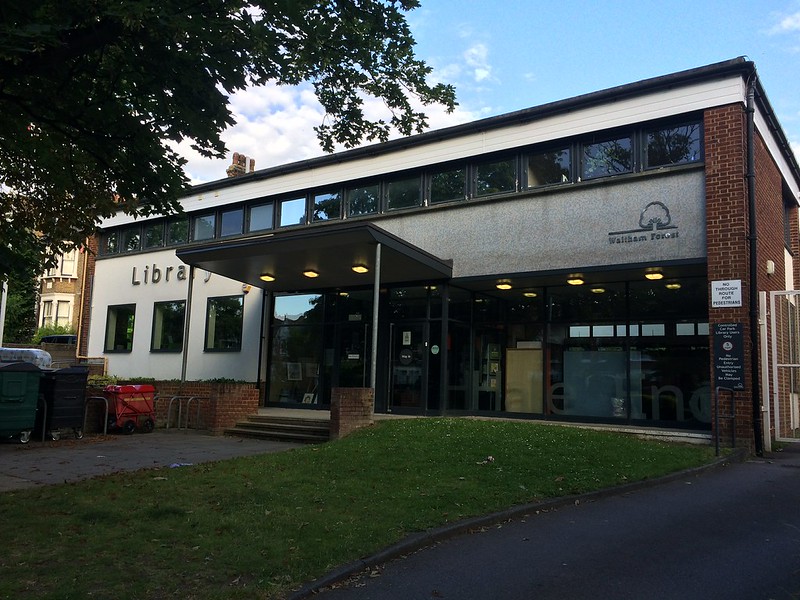 Issue number 133 of the Hale End and Highams Park ward FOCUS Newsletter leads with the news that Hale End Library is threatened with destruction by Waltham Forest’s Labour-controlled Council.

Local residents have been shocked to learn that the Council is planning to demolish Hale End library to use for housing.  The Council wants to make the library smaller by moving it to rented units from Tesco’s.

The Council’s usual response when they want to close a library is to say it is too large and is not well used by local people.  The same excuse was said when they closed the very popular Harrow Green Library in Leytonstone.  Residents are angry that their local library, the last civic building in Highams Park, is likely to be turned into a block of flats.  Residents are angry and have already set up a petition online.

Focus says:  Thousands was spent some years ago refurbishing Hale End library and to knock it down would be an act of vandalism.  If you agree with us please sign the petition. You can sign the residents’ online petition.