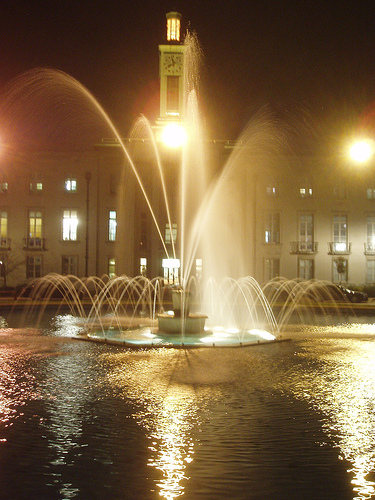 Waltham Forest councillors have recommended that a new model of governance for the borough be adopted called the ‘Strong Leader model, despite the Government proposal being described as “the least worst option” by Liberal Democrat leader Cllr John Macklin.

Councillors have been told that they have to choose between a ‘Strong Leader’ model, or a directly elected mayor, such as that seen in neighbouring Newham.  Lib Dem councillors hit out at both proposals in a heated debate at the latest Full Council meeting, claiming that neither option was good for local decision making as they both concentrated power in the hands of fewer and fewer individuals.

Cllr Macklin commented in the meeting that the Lib Dems would reluctantly support the ‘Strong Leader’ model, as it was the one that allowed a Council leader to most easily share power and give responsibility for the future of the borough to all councillors and residents.

Hale End and Highams Park councillor Jane Morgan has led Lib Dem opposition to the Government proposals, claiming that the plan represented “another example of the way in which local democracy is being centralised and local power being shrunk”.  Read her full statement on the reforms here.

The Liberal Democrat Group on Waltham Forest Council want to hear from you!

Liberal Democrats councillors are encouraging local residents and community groups to get in contact and share any concerns or ideas they may have regarding our borough.

“I encourage any local residents or groups to get in touch and let us know what they would like to see from their local Council.

“Liberal Democrats pride themselves on inclusive, community-based politics that reaches far beyond the confines of the Town Hall.  We led the way in the introduction of Community Councils in Waltham Forest and Lib Dem Councils across the country have worked hard to introduce groundbreaking ways in which we can engage with residents.

“Our Scrutiny chairs have also been successful in introducing new ways for residents to feed into their Committees and influence what councillors discuss”.

If there is any issue which you or your group would like to discuss with the local Liberal Democrats, please contact us in the Town Hall by phoning 020 8496 4313 or by emailing ben.wright@walthamforest.gov.uk

We will do our best to meet you at a time and venue that best suits your availability.

We look forward to hearing from you! 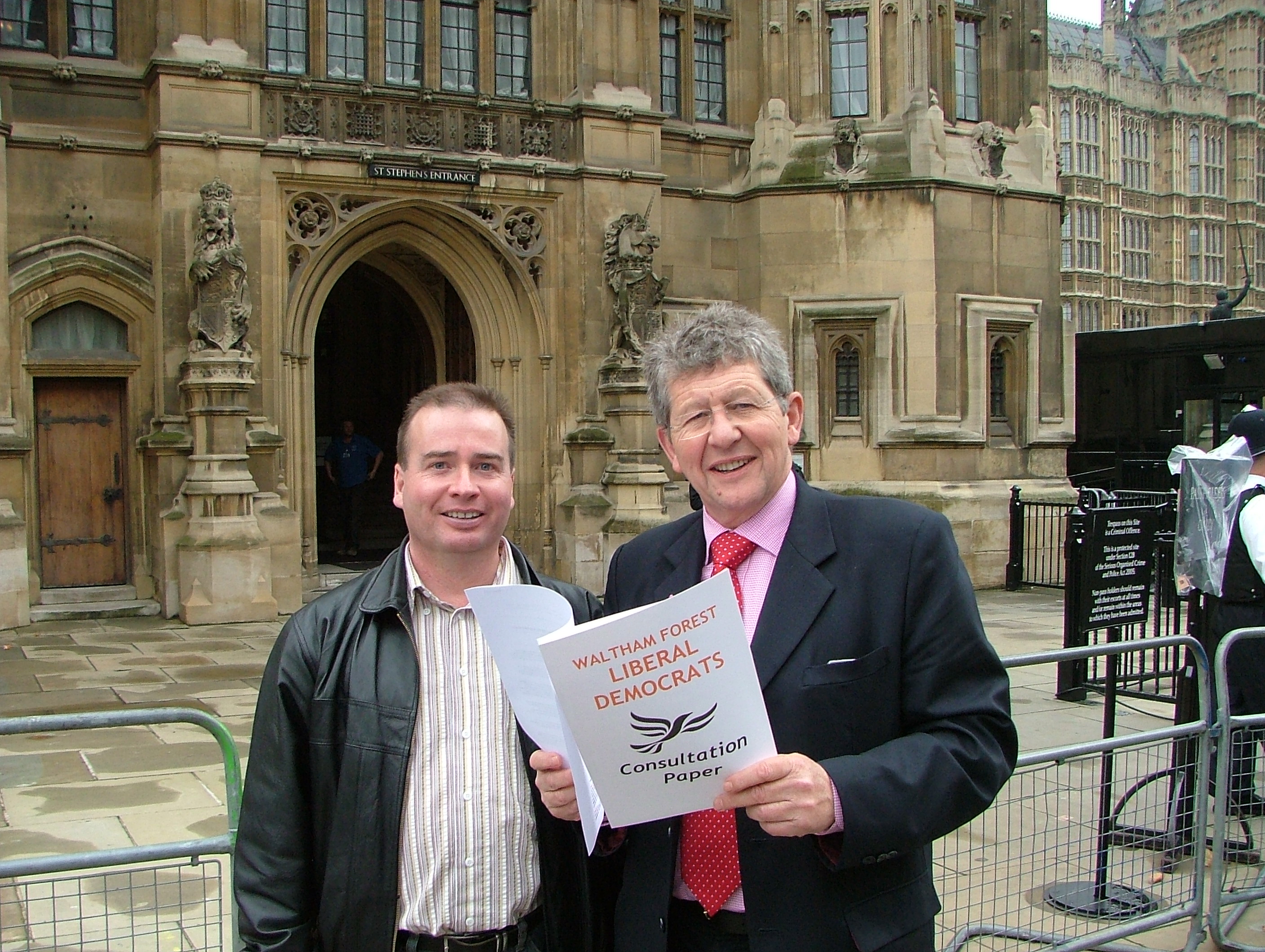 Local Liberal Democrats are celebrating after opposition councillors gave their support to a Lib Dem proposal that could see aspects of the management of arts, sports and cultural venues in Waltham Forest handed over to user-led groups.

In a motion that went before Full Council, the Lib Dems asked officers to produce a report outlining the viability of, and the procedures needed to establish, a series of ‘Local Management Boards’, groups of service users who would be given areas of responsibility for “implementing ambitious and innovative ideas in our local libraries, sports facilities, museums and galleries to ensure that they fully reflect users’ needs.”

The plans first appeared as a policy commitment to residents made in Waltham Forest Lib Dems 2006 local election manifesto.

Lib Dem Leader Cllr John Macklin said that he believed local authorities “have a responsibility to let their residents take part in the process of shaping local services.”

“The proposals we are asking officers to look at would mean real involvement and responsibility for residents, not membership of a toothless body unable to provide real management and implement inventive ideas.

“The future of our local cultural services, such as museums and libraries, is obviously one of great concern to many residents.  There is a diverse range of valuable expertise going untapped amongst those who use, lobby and campaign for these services”.

Cllr Macklin added that “although councillors and residents may not always agree, I have made it a priority to meet with and listen to as many resident and user groups as possible.

“Local management boards could provide a platform in order to give those in our Borough with progressive and ambitious ideas a way in which to turn these into practical solutions.

The motion is the culmination of a local Lib Dem campaign backed by parliamentary Culture, Media and Sports spokesman Don Foster MP, pictured above with High St councillor James O’Rourke.

DO YOU WANT MORE INVOLVEMENT IN THE RUNNING OF LOCAL SERVICES? SEE OUR WEBSITE POLL!