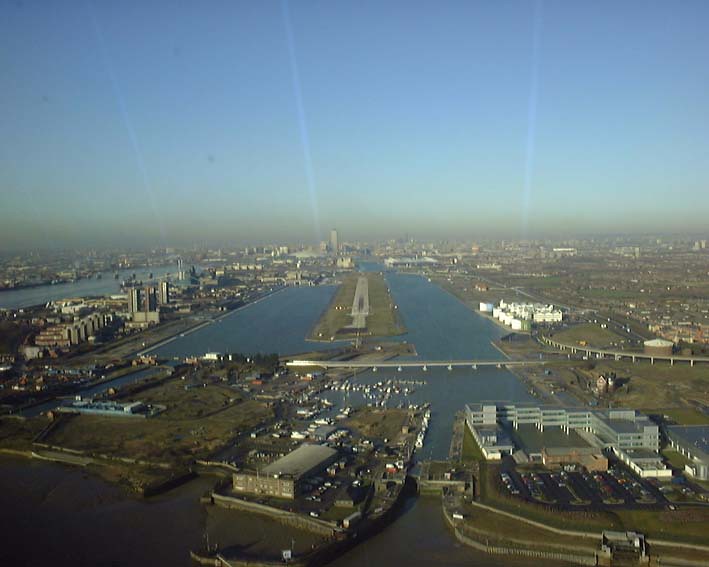 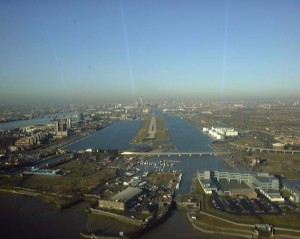 Liberal Democrat Councillor Farooq Qureshi commented: ” Many people in east and south east London are already facing serious problems with noise and disturbance from overflying aircraft. Further airport expansion will have a terrible impact on local people’s quality of life, as well as an increase in air pollution breaches and undermines efforts to tackle climate change.”

Leader of the London Assembly Liberal Democrat Group Caroline Pigdeon said: “I remain convinced that greater scrutiny should have been given to the original planning decision by Newham Council. Questions remain as to why Waltham Forest Council never objected to the planning decision despite the serious impact that the airport is already having on so many of its residents.” 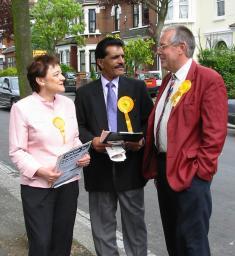 Are you affected by flights from London City Airport? Many Waltham Forest residents have told the Liberal Democrat team that they have noticed a difference in the number of noisy flights passing overhead.

The flightpaths from the airport were changed last year to direct more planes over our area.

Cllr Farooq Qureshi is reminding local residents that there are just two days left to complete the London Assembly’s survey into the environmental impacts of the expansion of London City airport.

The survey won’t take long to complete but will help ensure that local people’s voices are heard by the London Assembly and Mayor of London.

You can fill in the survey here: www.surveymonkey.com/s/YNDKMXS. The survey will close on Thursday 30 September.

The London Assembly Environment Committee, including Lib Dem Assembly Member Mike Tuffrey is carrying out an investigation into the expansion of London City Airport. The survey is part of the investigation. 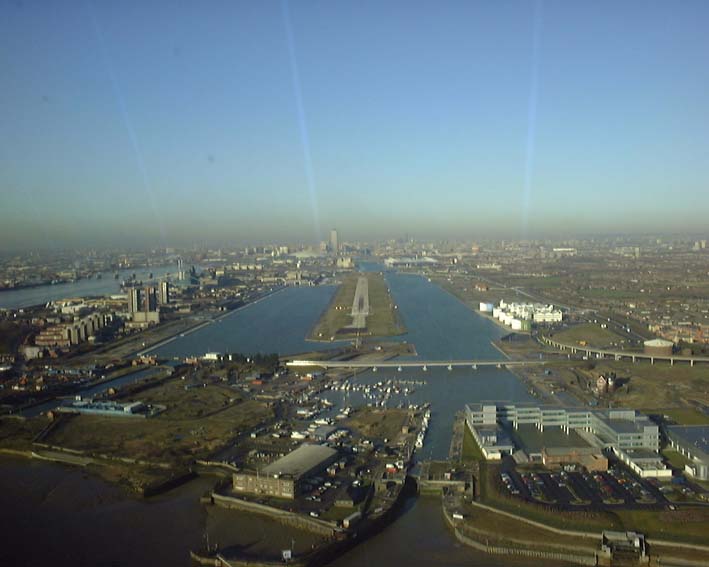