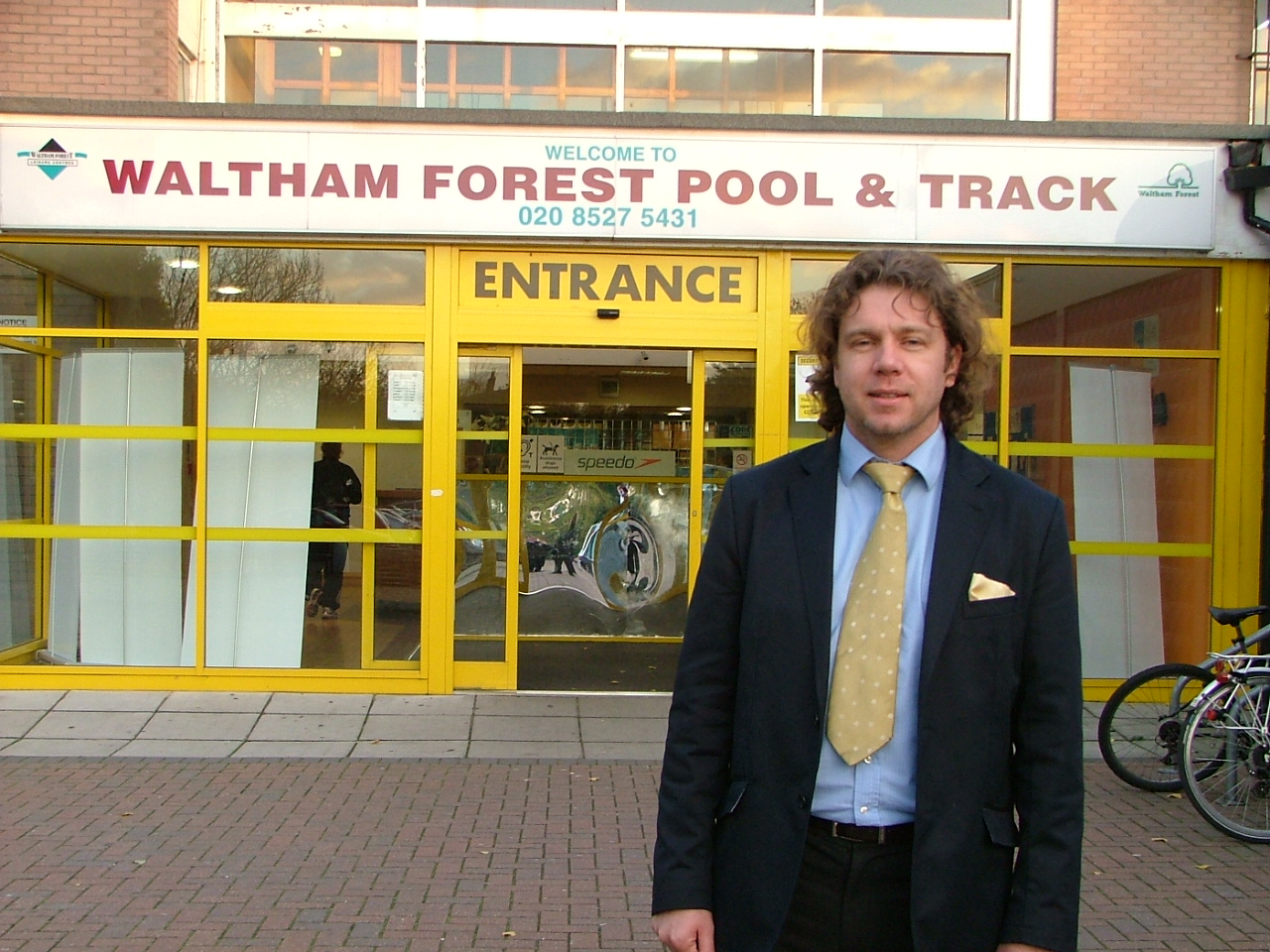 The proposal would see existing venues able to join together to create a federation of independent, borough-based ‘Centres of Excellence’.  Local Lib Dems believe such a project could see each facility providing affordable specialist training in individual sporting activities whilst also allowing users to study for qualifications such as coaching badges.

It is also envisaged that the venues could be expanded in order to provide training in vocational skills such as physiotherapy and nutritional management.

Liberal Democrat Councillor John Macklin claimed that the establishment of a Waltham Forest ‘Academy of Sporting Excellence’ would provide a more effective use of existing facilities and would lay the ground for new sporting venues to be brought to the borough.

“Sport is crucial in enhancing and encouraging community cohesion, and one thing that many Waltham Forest residents have in common is a love of sporting activity.  We should be harnessing this shared passion as a way of bringing residents from all backgrounds together whilst creating opportunities for young people to learn new skills and qualifications as they enjoy their leisure time.

“Using facilities to develop untapped potential and allow young people to complete coaching badges or take courses in related skills will enable them to use their talents and their enthusiasm for sport in a constructive way.

“Local young people could then use these qualifications to have a hands on involvement in training and coaching at the London 2012 Olympics and beyond, ensuring a real, homegrown sporting legacy in Waltham Forest”.

Local Liberal Democrats have slammed the Government’s record on dentistry after the release of a damning survey which revealed that 6% of those left without a dentist had resorted to pulling out their own teeth.

The Dentistry Watch survey, which was conducted by the Commission for Patient and Public Involvement in Health, also revealed that a third of those who were not registered with a dentist claimed that there were no surgeries nearby, whilst 20% of those with NHS dentists had been forced to refuse treatment because of the cost.

Liberal Democrat Councillor Laura Sheppard (Cann Hall) met with the party’s Shadow Health Secretary, Norman Lamb MP, to discuss the crisis during the recent Party Conference in Bournemouth, and she was quick to express her concern at the ongoing problems patients are facing.

“Many residents have told me of the difficulties they are having with accessing an NHS dentist.

“Last year the government promised to sort out the lack of NHS dentistry, which has been a real concern for those with dental health problems.  A new contract was introduced for dentists in April 2006 that was meant to address many of these issues.

“But the reality is that the contract has failed to stop the decline in NHS dentistry.  One in twelve dentists have actually opted out of the NHS since the contract came in.”

Liberal Democrats are leading the call for reforms to be introduced to the contract so that dentists are encouraged to stay in the NHS.

“The Government is in denial about the crisis in the system. Ministers must admit the failings of the contract and admit the case for a thorough and urgent review of the system.

“The failure to improve access to NHS dentistry is yet another broken promise by this Government, which has lost all credibility on health issues. 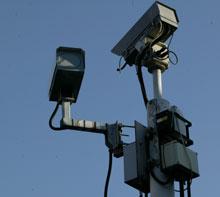 Local Liberal Democrats have called for Britain’s ‘Surveillance Society’ to be curtailed.

The campaign comes after figures obtained by the Liberal Democrats under the Freedom of Information Act suggested that police are no more likely to catch offenders in areas with hundreds of CCTV cameras than in those boroughs with less surveillance technology.

Waltham Forest, one of the 5 boroughs in London with under 100 CCTV cameras, secured a ‘clearup’ rate in line with the national average of 20%.  Nearby Tower Hamlets, meanwhile, returned similar figures despite having nearly ten times as many cameras on their streets.

London’s 10,000 CCTV cameras are estimated to have cost the taxpayer nearly £200 million, yet 81% of Leyton and Wanstead residents participating in a survey conducted by the Liberal Democrats suggested that they still felt unsafe after dark.

The figures appear to confirm research by the crime reduction charity NACRO, who claim that greater investment in alternative measures such as extra street lighting would be more effective in tackling criminal behaviour.  95% of local residents also wanted more police on the streets, whilst 77% backed greater night patrols.

“These ‘clearup’ figures suggest that the ‘surveillance society’ we are living in isn’t helping in the fight against crime.

“We need to think again to ensure that we are implementing the most effective methods for tackling criminal behaviour.  Residents have told us that they want to see police officers and wardens on their streets.

“Whilst CCTV has a part to play, the sense of security that visible street patrols give residents is crucial.

The plea for a revision of current crime prevention tactics comes after the Liberal Democrats pledged to ‘roll back’ what Cllr Rayner called an “erosion in the liberties of the British people”.

“This Government has given the state unprecedented powers to invade the lives of its citizens.  The Liberal Democrats are committed to the immediate repeal of the Identity Cards Act, the destruction of all DNA samples taken from those not charged or convicted and a greater regulation of CCTV”

Q1: Do you feel more or less likely to be the victim of crime?

Q2: Do you feel safe after dark?

Q3: Have you been the victim of crime, or no someone who has?

Q4: Do you support LD plans to abandon ID Cards and put more police on the streets?

Q5: What are your priority areas for policing?

Q6: Should residents have more say in policing?

Q7: Should residents have the power to close pubs and clubs?

Q8: Are there enough police on patrol?

Local Lib Dems have welcomed a report which rates them as the top performing party on ‘green’ issues.

The report by the Green Alliance, How Green Are Our Parties?, claims that the Liberal Democrats have offered “the strongest set of policies on climate change, green taxation and green living” whilst also delivering “the most substantive policy commitments”.

The Lib Dems were the only party to recieve the top ‘green star’ rating for their action on Climate Change, Green Living and Environmental Tax and Subsidies, with the report claiming that the party’s ambitious green taxation plans were part of a “bold and far reaching strategy”.

The report, however, awarded no ‘green srat’ ratings to the Conservatives, claiming that “the gap between their aspirations on the environment and their limited policy commitments is stark”.

Liberal Democrat councillor Bob Belam welcomed the report, claiming it was “pleasing that our ambitious and forward thinking work in this area is being recognised.”

“By ensuring we instill a ‘green’ ethic in the local community, we can do simple things to benefit our living envionment in Waltham Forest whilst also making a contribution on a larger scale”

“The report suggests that the ‘green’ rhetoric coming from other parties is just hot air.”